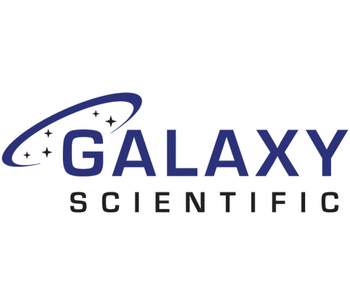 Food adulteration is at the top of the list when it comes to food safety concerns, especially following recent incidents, such as the 2008 Chinese powdered milk scandal. That scandal involved milk and infant formula along with other food materials and components being adulterated with melamine. There were an estimated 300,000 victims in total, including six infant deaths, resulting from kidney stones and other kidney damage.

Protein content is a key parameter that measures the quality of food products such as milk powder and infant formula. Protein concentration is traditionally measured by Kjeldahl and Dumas methods through measuring nitrogen content; however, neither method can distinguish non-protein nitrogen from naturally occurring nitrogen in protein. This gap in detectability allowed the protein content in food to be falsified by adding nitrogen-rich chemicals, such as melamine. Melamine adulteration not only causes protein deficiency, but also kidney stones and renal failure when it reacts with cyanuric acid inside the body.

In food products other than infant formula, the FDA concludes that levels of melamine and melamine-related compounds below 2.5 parts per million (ppm) do not raise concerns. They also conclude that melamine or cyanuric acid alone, at or below 1 part per million in infant formula, do not raise public health concerns in babies1. To detect melamine at such low concentrations highly sensitive techniques such as LC/MS have been developed; however, it is very time-consuming and does not accommodate rapid screening. Near infrared (NIR) spectroscopy, on the other hand, is a non-destructive, fast screening method used for illicit drug screening, raw material inspection, etc. However, the NIR method is typically not sensitive enough for concentrations less than 1%. To increase the sensitivity of the NIR method, a patent-pending algorithm has been developed for targeted screening at concentrations as low as 0.01%. In this study, the Advanced-ID™ algorithm with an FT-NIR spectrometer will be evaluated for low concentration melamine screening in milk powders.

Downloads related to this application