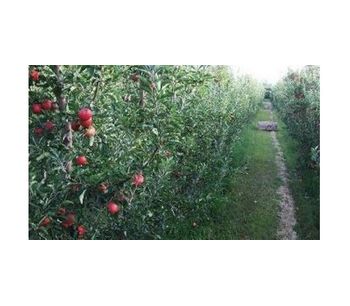 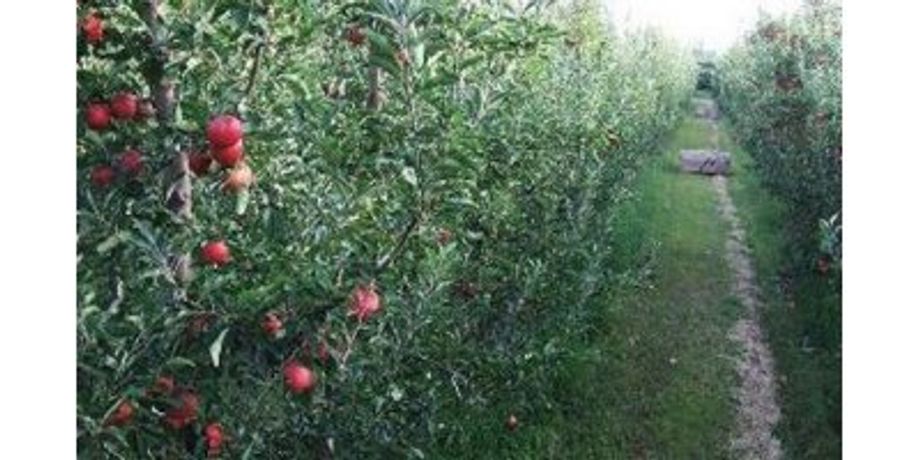 It is a tree from the rosaceous family and comes from the Asiatic south-east. It is one of the most extended fruit trees, cultivated worldwide, due to its feeding value, easiness to the adaptation to different climates and quality of the products obtained in the industry: juices, cider, liquor, marmalade, sweets and jellies. The bigger production of apple is in China, United States, France, Italy and Turkey.

The apple is able to adapt to a great variety of climates, being the best conditions, the hot days, cold nights and high radiation. It needs around 1000 units of cold and 150 days without freeze. This is the limiting factor to the cultivation of the apple tree in the southern areas, the lack of cold. It is resistant to freezes but suffers damages in the fruit when temperatures are under -3ºC. Due to the flowering is later that other deciduous crops, the risk of freezing is lower.

It is less demanding than the pear tree, due to its adaptation to a great variety of soils. The optimum type of soil is good drained, medium and with pH around 6. It has a relative tolerance to chalky soils and the wide range of patrons favour its plantation in numerous types of soils.

There are several methods to estimate the demand of water: The hydric situation is measured, the flow of sap and the growing rate. The lack of water during the growing of fruit produces a decrease in the size of the fruits, while a shortage in the stage of development produces the falling of the fruits.

In the cultivation of small size tree it is used drip irrigation with one or two laterals by line and spacing between drippers of 0,6m. In cultivations of bigger size trees, in which the spacing between trees is bigger, it is also possible to use sprayers or mini-sprinklers.