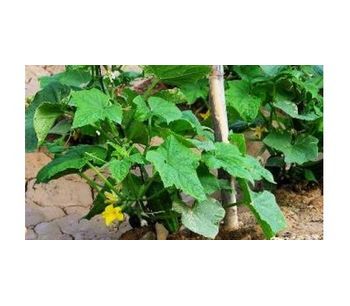 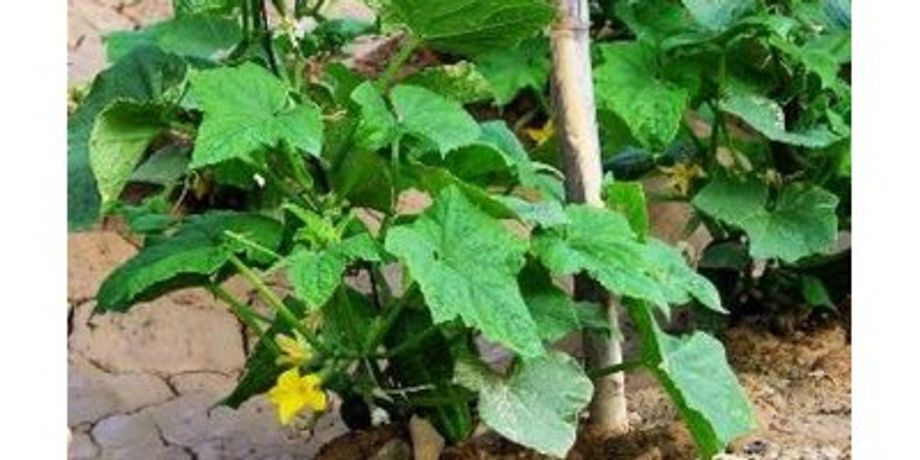 Cucumbers come from the tropical areas of South-Asia and they grow in greenhouses in different climates. They are smooth and the colour, depending on the variety, can change from light green to dark green, reaching a yellowish colour when it is completely mature. They produce good outputs in warm and cold climates. Under extreme conditions ventilation and heating systems are necessary. The bigger producers are China, Turkey, Iran, United States, Japan and Russia.

They grow properly in climates with temperatures of around the 25 ºC, if the temperature is higher the production comes earlier. The photosynthesis is affected with temperatures higher than 30ºC and the night temperatures lower than 15ºC produce malformations in leaves and fruits. The cucumber is well developed with high radiation intensities.

It is able to adapt to a great variety of soils. The optimum are the well drained with good levels of organic material and pH next to 6.5. The high salt concentrations do not favour the plant, being unable to absorb the irrigation water when the levels are high.

The hydric requirement change depending on the development situation; from the planting until flowering the crop coefficient is of 0,4; from flowering until the first harvest the coefficient if of 0,6 and until the end of growing is of 0,8.

The commonest method is drip irrigation. Depending on the spacing the dimensioning of the pipe will change. The commonest one is of 40cm between drippers.