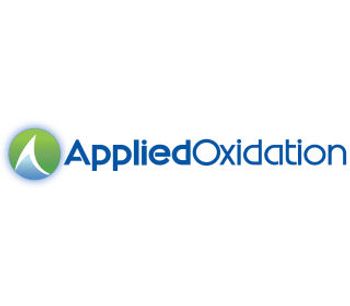 In broiler and layer farms, drinking water is often acidified to obtain a lower pH in order to stimulate the feed intake of the birds. However, doing so counteracts the efficacy of chlorine, since this most commonly used disinfectant requires a higher rather than a lower pH of the drinking water. Consequently, more chlorine is needed to compensate the diminishing effect caused by the organic acid, which in turn results in uncontrolled (over)dosing. With chlorine dioxide, nothing of this kind occurs since chlorine dioxide functions perfectly between pH 4 and 10. With chlorine dioxide, it is much easier to influence and improve poultry growing conditions.