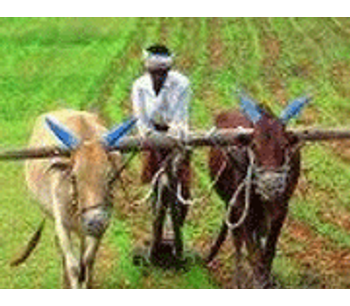 Dan Corum calls himself “the doctor of doo,” the “minister of muck” and the “number one of number two.” Even though he enjoys making fun of his role as compost/recycling coordinator at the Woodland Park Zoo in Seattle, he — and others involved in using manure for compost or biofuel — are deadly serious about their efforts.

Composting of manure from zoos, horse and dairy farms, and even a massive pig farm operation in Chile which generates some 300,000 tons of waste a year, offers numerous benefits.  “We’re doing something that’s environmentally sound and also fiscally sound,” Corum explains.  Depending on the facility, the finished compost is used not only by some of the locations doing the composting but also by homeowners, landscapers, gardeners, municipalities and farms. “Returning the nutrients and organic materials back into nature's cycle changes a potential liability into an asset,” notes the King Conservation District in Renton, Wash.

While some operations such as the Woodland Park Zoo handle composting on-site, others arrange to have outside companies such as Creech Services of Lexington, Ky., hauls off the waste for composting. Still others rely on consulting firms, such as O2Compost in Snohomish, Wash., to help design and set up their composting facilities.

Creech hauls off muck — straw or wood shavings and sawdust used for horse bedding that is mixed with manure — and separately composts each of the materials on its 20-acre site. Creech deals strictly with horse farms in the Lexington region, one of the largest thoroughbred horse breeding areas in the U.S.

“Most of the horse farms want to do what is environmentally correct rather than just putting it in the landfill,” notes company spokesman John Thompson.  Prior to composting, the horse farms would pay to dump the waste in a landfill or “they might have a sinkhole or a spot on the farm where they would just pile it up and let it age and rot,” Thompson says.

“Most of the time it was going into a landfill and some of it, unfortunately, still does but it’s a very small percentage,” he says. “Some of the horse farms are trying to do composting on their farms and because of the economy, some of them now are broadcasting this muck on their pastures to save money.”

No comments were found for Zoos, farms, companies converting manure to compost, biofuel. Be the first to comment!