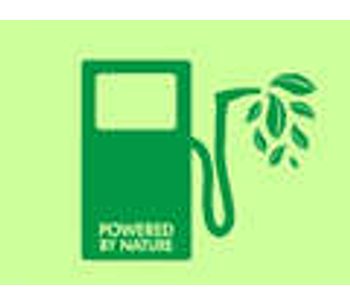 “The Navy’s historic test marks an important milestone in the ongoing development of the U.S. algae industry. Once again, an innovative American company shows what is possible when great minds combine with great determination. We congratulate Solazyme on this remarkable achievement,” said Mary Rosenthal, ABO Executive Director. “The Navy’s successful test shows the potential for algae to be a scalable and sustainable source for advanced biofuels that creates jobs and increase our national security. The Navy has made renewable energy a priority and the U.S. algae industry is answering the call.”

“We also commend the extraordinary leadership of the U.S. military, especially Rear Admiral Philip Cullom and the Navy, for supporting the continued investment in domestic energy supplies,” continued Rosenthal. “Their commitment to a Green Strike Group in 2012 and a Great Green Fleet in 2016 means no longer does our industry have to hope that ‘if you build it, they will come.’ Instead, our industry can look to our nation’s armed forces, including the Navy, as important drivers of demand for renewable, domestically produced fuels derived from algae.”

“From a strategic perspective, we are reducing reliance on fossil fuels from unstable locations,” said Rear Admiral Philip Cullom, director of the Navy’s Energy and Environmental Readiness Division in a statement. “Tactically, efficient use of energy resources extends our combat range and use of non-petroleum fuels assures multiple supplies are available.

No comments were found for Algal Biomass Organization Applauds U.S. Navy’s Successful Demonstration of Algae-based Fuel. Be the first to comment!