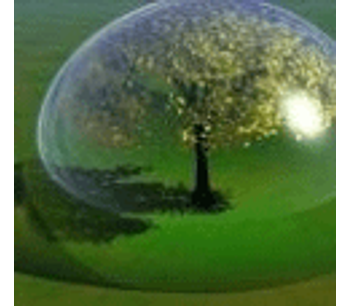 An effort to fight climate change through reforestation, seeded at the grassroots level, has now blossomed into a woodland of over 3 billion trees, with the confirmation that over 300 million were planted in Turkey in 2008, the United Nations announced today. In response to its success, the Billion Tree Campaign, which is under the patronage of Nobel Peace Prize Laureate and Kenyan Green Belt Movement founder Professor Wangari Maathai and Prince Albert II of Monaco, has already set a new target of 7 billion trees to be planted by the UN Climate Change Conference to be held in December 2009.

The campaign was launched by the UN Environment Programme (UNEP) and the World Agroforestry Centre (ICRAF) in 2006 as a response not only to the threat of global warming but also to wide sustainability challenges from water supplies to biodiversity loss.

Tree planting remains one of the most cost-effective ways to address climate change, according to UNEP. Trees and forests play a vital role in regulating the climate since they absorb carbon dioxide. Deforestation, in turn, accounts for over 20 per cent of the carbon dioxide humans generate, rivalling the emissions from other sources.

Trees also play a crucial role in providing a range of products and services to rural and urban populations, including food, timber, fibre, medicines and energy as well as soil fertility, water and biodiversity conservation.

Meanwhile, an organization in Romania known as the PRAIS Foundation, in partnership with the Romanian Government and other partners, has confirmed that it has planted over 11 million trees through the national tree-planting movement ‘Millions of People, Millions of Trees.’

UNEP is now making an appeal to UN peacekeeping missions and the armed forces of the world to also join in the Campaign by planting trees in areas where they operate.

The agency is further inviting all individuals, communities, businesses, civil society organizations and Governments to join the global tree-planting initiative by registering tree-planting commitments on the campaign’s website.

No comments were found for Billion tree campaign grows past 3 billion mark, says UN agency. Be the first to comment!