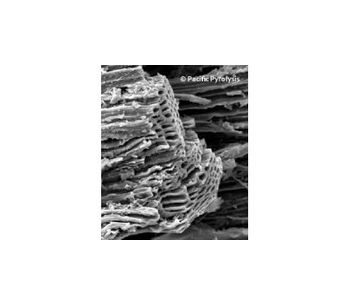 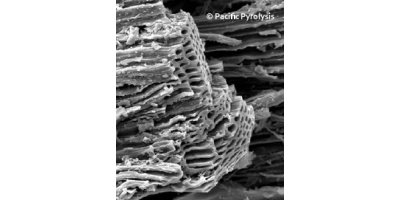 The brand is backed by extensive, independent third party scientific trials. The trials commenced in 2006, as part of on-going research collaboration with the NSW Department of Primary Industries (DPI). Since that time an extensive range of experimental programs have been undertaken utilising several sources of grant funds totalling over $1 million (this includes contributions from the NSW DECC).

The trials have sought to test the performance characteristics in different soil types, climates, crops and land management practices, therefore trials of various kinds have been established in NSW (Northern, South Western, and Sydney basin), SA, VIC, WA and QLD. International trials have also been conducted in New Zealand, Netherlands and the United States.

These trials represent the longest running, scientifically rigorous trials in biochar produced from a modern engineered plant in the world. The trials have generated third party independent peer reviewed scientific papers and have successfully demonstrated the agricultural benefits of  Agrichar biochar including:

The abovementioned benefits have been demonstrated in trials on sugar cane, canola, macadamias, avocados, faba beans, pasture and corn. The trials are currently being extended to include trials in coffee, tea, potatoes, and peanuts. These outcomes have been demonstrated on a wide range of feedstocks including municipal greenwaste, paper sludge, waste wood, wheat chaff, poultry litter, and feedlot manure. Where required, Agrichar biochar can be pelletised to increase the bulk density for ease of transport and handling.

The following photo shows drums of Agrichar biochar about to be added to some sugar cane field trials in Northern NSW.

No reviews were found for Agrichar Biochar - Soil Amendment. Be the first to review!