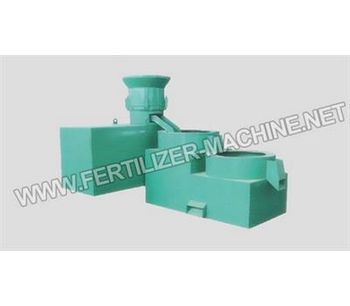 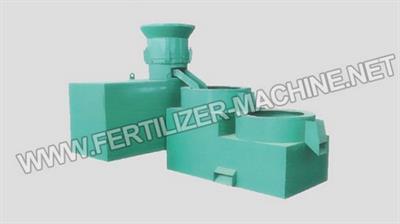 Organic fertilizer polishing machine: It can make the cylindrical particles into spherical particles at one time. No returning materials are created and the granulation rate can reach as high as 98%.

No reviews were found for Allance - Bio Fertilizer Spherical Granule Granulator. Be the first to review!