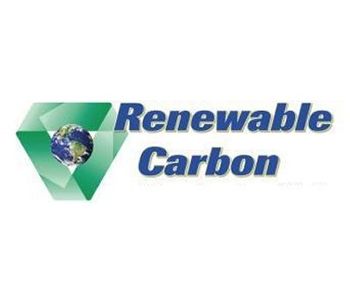 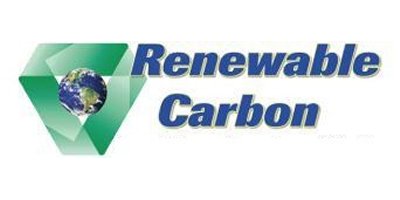 There is no such thing as organic waste – only mismanaged organic resources. Renewable Carbon Management serves to foster the development of sustainable communities by providing technologies and management expertise for converting underutilized renewable carbon resources into usable fuels, fiber, fertilizer and food products.

It all begins with composting.

It all begins with composting.

Every year, billions of tons of renewable carbon resources are wasted, many of these resources oxidized into carbon dioxide or worse, methane, gas that is thirty-eight times as potent a global warming gas as carbon dioxide. In the United States alone, 230 million tons of discarded products are landfilled, and at least 70% of these resources are organic materials such as paper, wood, food, leaves, and grass clippings. Nearly all of these 160 million tons per year can be recycled as compost, a renewable carbon resource that is a fertilizer and soil amendment that can be used to grow various fuel crops, fiber crops like trees, hemp, and cotton, fertilizer, and every food crop imaginable.

Composting is key to reducing waste in landfills.

In the United States, over two billion tons per year of agricultural residues such as food processing byproducts, manure, and field residues go underutilized. Too often, these resources are left to rot in stockpiles, burned, or applied on soils in a way that causes water pollution rather than promotes plant growth. Too much manure is left in lagoons where it decomposes into methane, making the greenhouse gas problem worse than ever. Vast areas of farmland are deficient in organic matter and nutrients and need composted manure to improve tilth and sustainability. Only composting can process organic residuals into forms that can be transported from areas of overmuch concentration into areas where they are desperately needed.

Livestock operations do not have to generate odors. Air quality problems such as odors from confined animal feeding operations, wastewater treatment facilities, landfills could be eliminated using composting and compost-based biofilters. Diverting organic matter from landfills alone would reduce methane such that the United States could meet 10% of the greenhouse gas reduction goals of the Kyoto accord, an agreement the rest of the world is working to guide sustainable growth. If the United States were to implement composting programs, air quality and methane reduction could substantially increase.

Soil quality decreases every year due to non-sustainable farming practices such as plowing, over much reliance on chemical fertilizers, soil compaction, and insufficient organic matter returned to the soil. The lowering of the organic matter percentage of the topsoil each year has the effect of reducing earthworm populations, thereby reducing the porosity and tilth of the soil. Compacted and less friable soils have the effect of increasing stormwater run-off, decreasing water percolation in the soil, and promoting erosion. More run-off means a more severe impact of drought due to less soil moisture and more frequent and severe floods. Topsoil is being lost as the organic matter in the soil is oxidized as a result of our farming practices. Spreading compost restores the organic matter in a soil, prevents drought and flood, and promotes sustainable plant growth.

Composting is key to reducing problems of flood and drought.

For any composting need, we can develop and implement a strategy to divert organic materials from the landfill, upgrade solids handling at wastewater treatment facilities and convert agricultural residuals such as manure into valuable products.

No reviews were found for Composting Technology. Be the first to review!