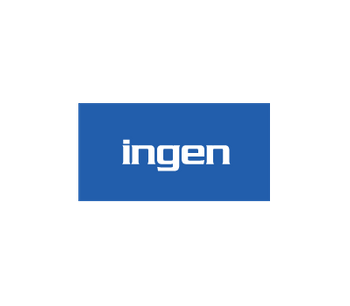 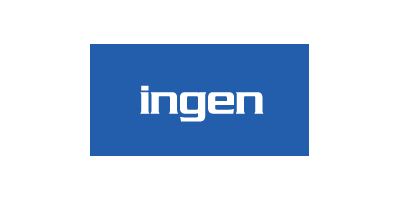 0
Share Share with Facebook Share with Tweeter Share with LinkedIn
Whether there are functional or complete failures it is important to understand ‘why’ they occurred.  The aim being that functional or complete failures of the same nature can be avoided in the future. As with anything there is little benefit of carrying out this task if it is not done in a robust, consistent and thorough manner. There are a number of tools available for completing RCA’s and the choice of which to use can be personal unless there is standardisation within the organisation.

A robust process will detail the trigger points fo...

A robust process will detail the trigger points for an RCA.  Typically these will be:-

With such a wide range of trigger points those carrying out the RCA’s could quite easily be swamped and the organisation unable to close out the resulting actions.  The number of RCA’s to be carried out can be limited by setting thresholds within the process.  These would set the expectations of the organisation and stop feelings of frustrations within the teams when they have completed RCA’s but the actions are not closed out.

The threshold structure will be developed in the following manner with the exact figures being set in conjunction with the organisation and regularly reviewed:-

>A value (BOE or £) Full investigation Team to be mobilised

It is important to record the lower level events, if there are multiple failures adding them together can bring the value above C which would trigger a simple RCA.

Already having the detail will enable the RCA to be completed easily.

The 5 Why tool could be used for a simple RCA, there are limitations with this tool but it is easy to use, is not time consuming, does not require large teams and training can be given to large numbers at the same time.  Ongoing coaching is important to ensure the quality of the RCA’s being completed.  Poor quality RCA’s are not going to address the reasons for the failure and can produce ineffective actions.

There are a large number of complex tools and it is recommended that each organisation standardise which they will be using.  This standardisation will enable training to be given to facilitators, reports will have the same diagrammatic representations and team members will become more familiar and comfortable with the process.

A few of the tools available are:-

A well documented process will show the process flow for an RCA from the trigger event to final close out.  The roles and responsibilities along with time scales will also be documented.  These will enable performance indicators to be developed to determine how effective the RCA process is and measure the improvement efforts of the organisation.

An RCA database will enable all RCA’s to be kept in one area.  For each event a new document would be opened and the sections completed which describe the event.  The template for the 5 why will be the standard form.  Should a more complex RCA be carried out the resulting diagram will be attached as a document.  Actions resulting from the RCA’s will be added, assigned and tracked also in the same system.

The advantages of having a single database and action tracker for the RCA’s are:-

Support can be given by PI in the initial training phase but also through ongoing coaching to further develop the skills of the work force and ensure high quality RCA’s become the norm.  PI can also supply facilitators and subject matter experts to participate in the RCA’s as required.

No reviews were found for Root Cause Analysis Services. Be the first to review!