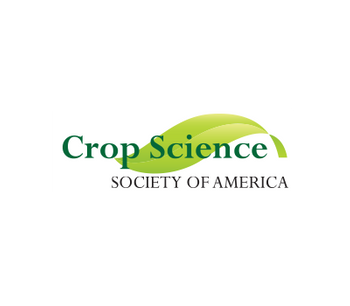 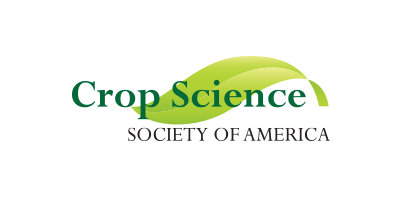 he webinar will address the process for making fungicide spray decisions, and western corn rootworm Bt resistance and management.
‘Plant health’ applications of fungicides in the absence of disease may not be a good idea. Scouting is an important prelude to making fungicide spray decisions and understanding the ‘disease triangle’ can help with those decisions. Recently, western corn rootworms have developed resistance to two (Cry3Bb1 and mCry3A) of the four Bt proteins targeted at this important insect pest in some areas of the Corn Belt. In response, corn producers in some of these areas have begun to increase their use of planting-time soil insecticides along with Bt rootworm hybrids. Integrating multiple management tactics and developing a long term IPM program is important for a more sustainable approach with this key economic pest.

Dr. Michael E. Gray is a native of southwestern, Iowa. He graduated from the University of Northern Iowa in 1977 with a BA in biology and MS and PhD degrees in entomology from Iowa State University in 1982 and 1986, respectively. Following the completion of his PhD, he served as a postdoctoral research associate at South Dakota State University, Brookings, South Dakota. In March of 1988, he began his extension/research entomology career at the University of Illinois. His research and extension interests have revolved around the management of the western corn rootworm, especially its adaptation to crop rotation and more recently to Bt corn. Mike is frequently invited to discuss integrated pest management (IPM) issues on national and regional levels related to corn and soybean insect management. From 2008 through 2013, Mike served as a program leader in the Energy and BioSciences (EBI) Institute at the University of Illinois. His EBI team focused on discovering pests that influence the biomass production of perennial grasses such as switchgrass and Miscanthus that may be used as feedstocks for biofuels. In 2008, it was Mike’s honor to serve as President of the Entomological Society of America, the largest professional society of entomologists in the world. He currently serves as a Professor in the Department of Crop Sciences and as Assistant Dean for the Agriculture and Natural Resources Extension Program, College of ACES, University of Illinois.

Dr. Doug Jardine was raised on a commercial vegetable farm in southeast Michigan. He obtained a B.S. and M.S. degree in Horticulture and a Ph.D. degree in Plant Pathology, all from Michigan State University. Between his M.S. and Ph.D. degrees, he worked for nearly five years as a county Extension agent for the Michigan Extension Service. Immediately following graduation in 1985, he joined the faculty of the Department of Plant Pathology at Kansas State University as an assistant professor and an Extension Specialist for row crop pathology. His appointment is 90% Extension and 10% research. His primary crop responsibilities are soybeans, corn, grain sorghum and sunflowers. He specializes in diagnosis and management of row crop diseases. His research has centered on seedling disease management through the use of seed treatment fungicides and he has participated in several soybean cyst nematode projects. $25.00 Members/Certified Professionals
$40.00 Non-members

If you are enrolled in this class, please log in to see the class materials.

No reviews were found for Biocontrols Course. Be the first to review!

Want to participate in this course?