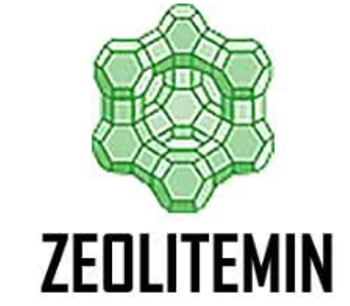 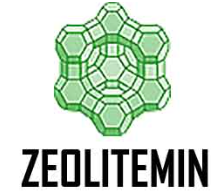 Zeolite clinoptilolite is organic certified, stable and non-toxic. This, combined with their other unique characteristics, allows them to be used as feed additives with multiple, complementary benefits. Zeolite animal feed additive will also absorb odors from spoiled grain or feed grain and will substantially reduce odors in enclosed animal facilities.The introduction of zeolite as an animal feed additive provides the following rewards:

After years of successful field testing many feed suppliers and end-users have included zeolite clinoptilolite in animal feed additives (around 2% to 5%) in their feed supply program. There is an overall improvement in growth and health of these animals as a result
References