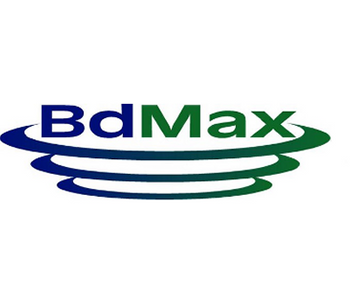 SilicaMax intensifies the light processes within the plant, causing a more upright growth and often more compact and smaller wavey leaves. Therefore it is best used after an application of Etherics 1000 or Etherics Seaweed, which stimulates a larger more vibrant growth. These two products work together. Etherics pushes from below providing strength, while SilicaMax can be seen to push from above, creating a strong compact resilience in the plant.

SilicaMax is made from groundup quartz crystals, which is then composted through the summer period, within a cows horn. It is then homeopathically diluted to make its application easy. Unlike traditional Horn Silica, SilicaMax does not need further stirring before use. Just dilute and spray.

Etherics can be sprayed over a plant at transplanting time and around a week later once the plant is established and gaining a growing momentum, SilicaMax can be applied. The plant should then take on a upright robust form. Depending on the life cycle of the plant, and the seasonal climate, further applications can be made. In cloudy wet seasons , monthly applications of SilicaMax can be made, while in normal seasons on perrrennial crops like fruit trees, 3 applications evenly spaced throughout the season will be enough, for increases in plant strength and quality such as better taste, strong fruit skins and colour, will be evident. For annual vegetables, two applications , a month or so apart,  are usually enough.

On dairy farms we suggest using SilicaMax once in the early Spring and once in the early Autumn. In both cases it enhances the light processes at these low light periods, helping with the feed quality of the grass. Etherics can be applied just after the cows leave the paddock, while SilicaMax is applied once the grass starts growing strongly again, about one week later. It is not uncommon to see the cows only each half the grass in the next feeding round , due to its higher nutritional value.

SilicaMax is usually applied in the morning, before the heat of the day.

No reviews were found for SilicaMax - Model BD 501 Horn Silica - Intensifies. Be the first to review!