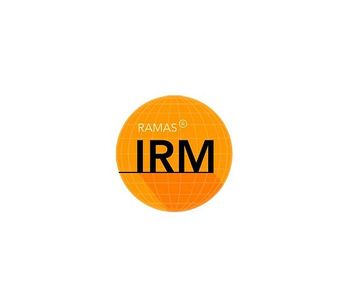 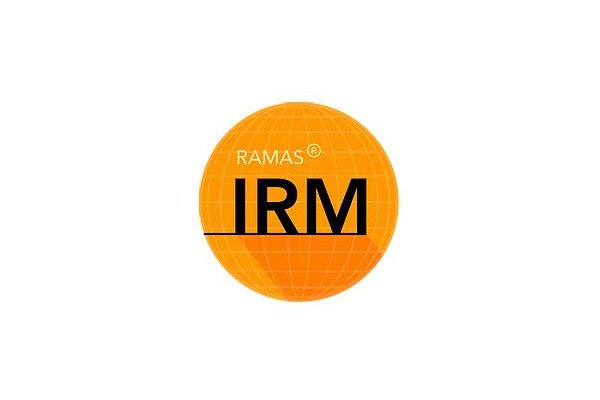 RAMAS® IRM (Insect Resistance Management) is a software platform for modeling the risk of pest adaptation to Bt crops under a broad range of resistance management strategies. The tool has enough flexibility to address all major insect crop pests through user-defined life histories.

IRM modeling investigates the complex interaction of insect pest population dynamics and population genetics with agricultural technology and farming practices. The total integration of landscape, demography, and evolution places IRM at the cutting edge of landscape genetics and applied evolution.

Our goal is to provide a common platform for IRM modeling that fosters both transparency and innovation in the devlopment and management of transgenic pesticidal crops. A guiding principle in the development of this flexible tool is that it should remove barriers to powerful modeling. That means pushing the limits of what is currently practical in terms of complexity while keeping the software easy to use even for beginning modelers.

We invite input from the IRM community to shape this product as it evolves.

Infinite Variety: Real agricultural landscapes are mosaics of crops, phenologies, IRM tactics, and environmental conditions. Capture this complexity with RAMAS® IRM by modeling the co occurrence of unlimited user defined cropping strategies, including within and between-year crop rotations. Include conventional and transgenic varieties of the same crop to model the effect of incomplete adoption. Add non-host crops, trap crops, and fallow fields.

Every replicate simulation draws a new random landscape that is then varied through time. Control the frequency of crop varieties and their rotations. Choose what refuge configurations to plant. Define spatial and temporal variation in conditions that affect trait expression. Risk results incorporate the significant uncertainty arising from landscape level patterns.

Totally Stochastic: Applied Biomathematics has built its reputation on Monte Carlo simulations of finite populations that are used around the world. RAMAS® IRM brings this experience to bear on agricultural pests with stochastic population dynamics structured by stage, sex, genotype, crop, and field.

The flexible life history constructor allows you to build a uni- or multivoltine pest that encounters different crops in each generation. Vary the order of mating and reproduction by sex. Specify density dependence and thresholds for pesticide application to explore implications for resistance management.

Up To Four Genes

Model major genes for up to four toxins or investigate major/minor gene systems for a single trait. Allow selection to vary across multiple crops present in the landscape. Link the strength of selection to environmental variability through a dose-response function. Specify initial gene frequency, mutation rate, dominance, and cross resistance.

Alter major aspects of model behavior and underlying assumptions with a mouse-click. Toggle between deterministic and stochastic modes, explicit recombination and Hardy-Weinberg, finite population dynamics and frequency-based modeling. Originally intended to address the diversity of common approaches in IRM models, these options have proven to offer powerful insights into the consequences of modeling choices.

No reviews were found for RAMAS - Version IRM - Insect Resistance Management Software. Be the first to review!