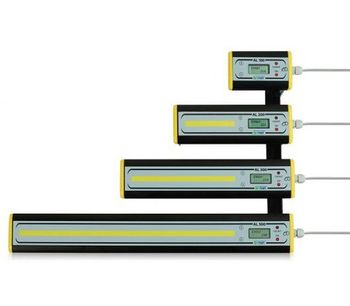 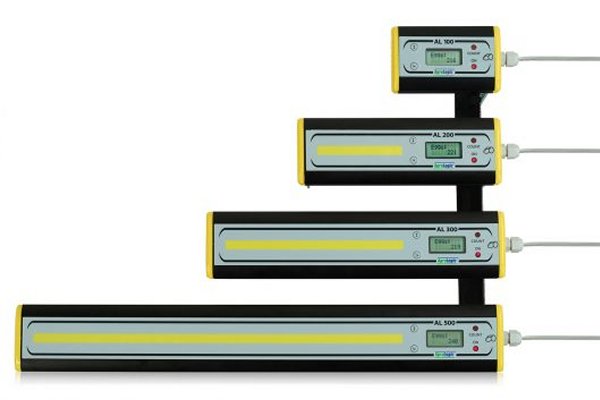 The AL Egg Counter Series is a game changer in egg counting, using top-of-the-line innovative laser beam technology under licensed patent number 250809. Unlike conventional counters, which use LEDs and measure the intensity of reflected light, the AL Egg Counters use highly intelligent laser sensors which measure distance. As a result, the AL Egg Counters achieve the highest level of accuracy and precision, accurately counting eggs passing under it regardless of various factors, such as the color of the conveyor belt, the color of the eggs, the orientation of the eggs on the conveyor, the congestion of the eggs on the belt and the lighting conditions. By using the AL Egg Counters, we eliminate any influence from such factors on the counting.

The AL egg Counters have a large display, which shows the total egg count, current distance measured by each sensor and an easy to use calibration option. Due to the built in non-volatile memory, it does not lose count when the power is off. Those features enable the use of the AL Egg Counters as a standalone unit and makes it the reliable and user-friendly egg counter that it is.

The AL Egg Counters can be connected to the Agrologic ECM 12 or Image II controllers to display and log the eggs counted, as well as to a wide variety of other controllers in the market.

No reviews were found for AgroLogic - Model AL Series - Poultry Egg Counters. Be the first to review!