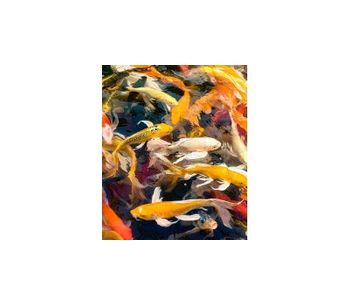 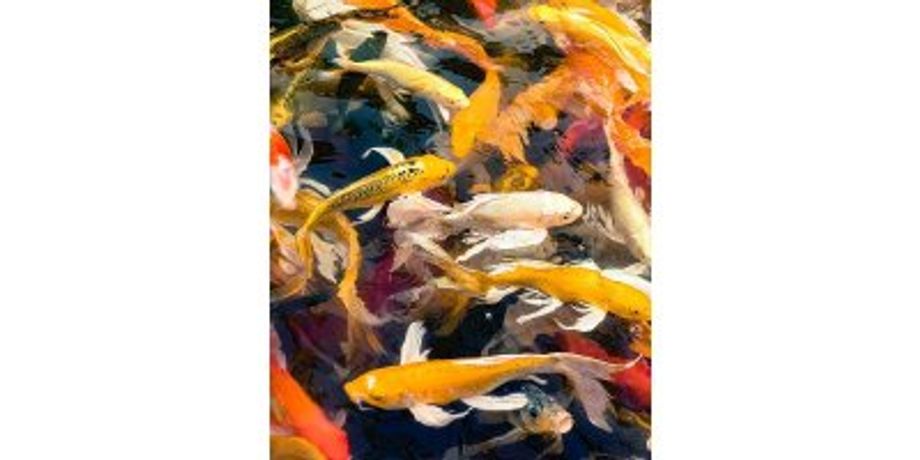 Increase in survival rate of the offspring by prop...

The medical treatment of these secondary infections is difficult since only few substances are permitted for use in aquaculture and the treatment with chemicals is associated with additional stress. The lack of therapeutic and antiparasitic substances against pathogens causes an urgent demand for constitutional, natural and ecological alternatives in aquacultures and fish breeding. The present research results show that the treatment of many fish diseases with humic acids based products is very effective. The humic acids based product HuminFeed® on base of highly oxidized lignite is characterized by its high fungicide property due to its high aromaticity.

Due to the toxicologic harmlessness of humic acids and their sodium salts no latencies have to be regarded after slaughter of breeding animals according to the evaluation of the European Agency for the Evaluation of Medicinal Products.

Covering mucous membrane and adstringent effects
Humic acids are able to form a protective film on the mucuous epithel of the gastro-intestinal tract against infections and toxins. The macrocolloidal structure of humic acids ensures a good shielding on the mucous membrane of the stomach and gut, the peripheral capillaries and damaged mucous cells. As a result of this process, the resorption of toxic metabolites is reduced or fully prevented, especially after infections, in case of residues of harmful substances in animal feed or when it is switched to new feeds. Furthermore, humic acids also help to prevent excessive loss of water via the intestine.

Antibacterial and virucidal effects
Humic acids have the ability to influence in particular the metabolism of proteins and carbonhydrates of microbes by catalytic means. This leads to a direct devastating effect against bacteria cells or virus particles. A second mechanism is related to the interionic bonds of high-molecular protein fractions (toxins) of infectious microbes. Their toxic impact on physiological processes of mucous membrane cells can be weakened considerably or even blocked completely.

Antiphlogical effects
Dermal, oral or subcutaneous application of humic acids leads to inhibitory effects on inflammation. The ability to inhibit inflammation is believed to be related with the flavonoid groups contained in humic acids.

Antiresorptive and adsorptive effects
As high-molecular humic acids remain in the gastro-intestinal tract almost entirely following the enteral application (there is no self-resorption), antiresorptive and adsorptive effects take place where they are needed: in the digestive tract. Primarily cationoid noxes (protein toxins, toxic substances) are fixed, their resorption is reduced considerably or even prevented completely and their elimination through faeces is promoted.As adsorption by humic acids includes not only physical and chemical reactions, but also complex-formation and ion-exchange, it is more intensive and dynamic compared to pure physical adsorbents.

Effects on the immune system
Humic acids stimulate the resistance forces of the body and lead to an increase in the phagocytosis activity. The inducer effect of phenolic components (groups) of humic acids is believed to be responsible for the immunological effects and is the basis for the success of the treatment of the so-called factor diseases in young animals.    Ergotropic effects Humic acids stabilize the intestinal flora and thus ensures an improved utilization of nutrients in animal feed (improved feed efficiency). This leads to an increase in liveweight of the animal without increasing the amount of feed given to the animal.

Humic acids are purely natural. The use of humic acids in animal feed excludes any possibility of antibiotic residue or microbial resistance. Simultaneously, as a result of a higher food conversion rate and enhanced absorption of nitrogen by the animal, nitrogenous wastes and odour are reduced.